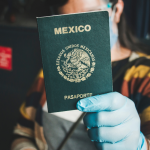 A petition in the UK Government and Parliament petitions website has been created, asking to accept proof of vaccination against for people who have been vaccinated against Covid-19 in Mexico to be recognised, so all the British people in Mexico and the Mexican people can visit the UK without the isolation period affecting their visit, which (more…) 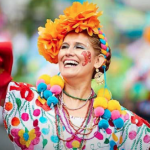 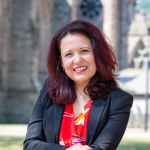 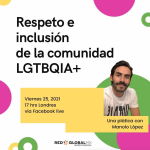 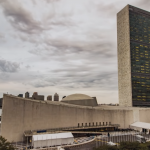 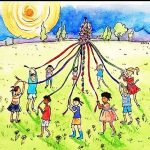 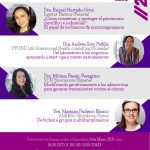 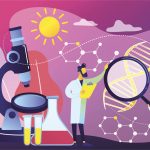 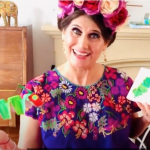 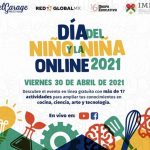